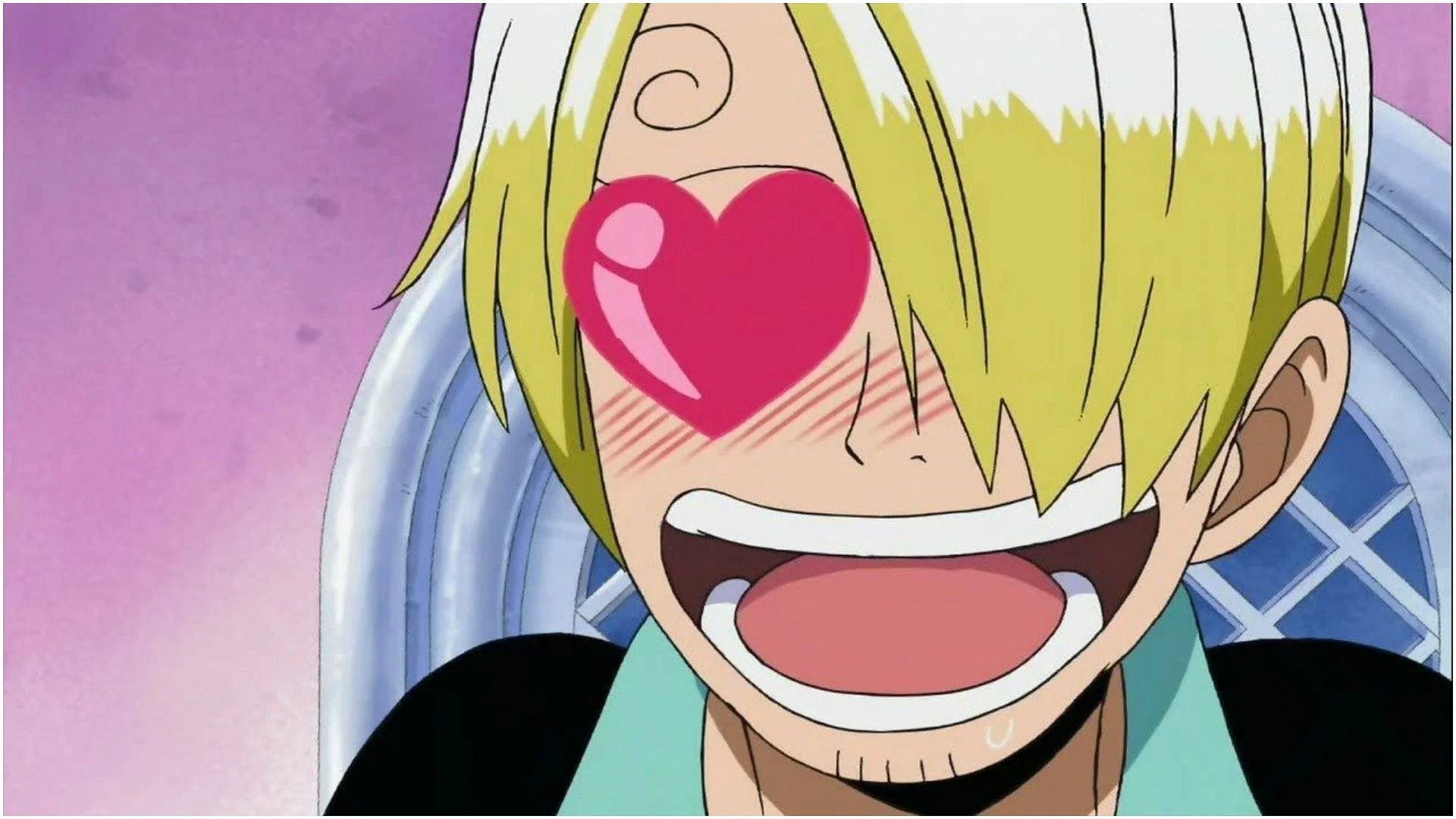 Are you a simp? You’ll probably say ‘’no’’ or you don’t know, but if you flinched before you answered, you probably are, you just never had anyone to tell you and that’s why you’re here, on the path to enlightenment.

Before I go further, I must clarify that being called a simp is no light accusation, and being found guilty of simping is no light offense, so it is my responsibility to tell you what a simp is, by dissecting the anatomy of a simp. Now we may proceed.

A simp is not to be mistaken for a nice guy or a chivalrous man, because these days it’s easy to mistake a man who was raised right for the garden variety simp, but far from it. A simp is bro who seeks validation from non-bros by acting in a manner that is undignified for a bro. These undignified acts can be compiled into a group of acts classified as simp behavior.

A bro should be strong in body and character, honorable, and most importantly have more value for his self-respect and honor than validation. To avoid falling into simp traps, a bro must be wary of women and their wiles, beautiful as they are you must understand that women will exploit a bro’s natural instinct to be a white knight to their advantage. If you plan to simp for females, you should know that no woman thinks a simp is worth her time.

A man may be transformed into a simp without his knowledge, for lack of orientation or correction. Below are some foolproof ways to avoid simping.
Remember that for every simp act you engage in or simp trap you fall for; you bring dishonor and disrespect to yourself.

Never simp for anyone, especially not for a female, whatever validation you hope to get is not worth it, disdain is the reward for simping not love or respect.

Join a circle of bros that has zero tolerance for simping, we must be gentlemen still but also remember that chivalry is a masculine prerogative, not a duty or a service to be demanded of us by the undeserving.
Be able to identify situations & people that try to cajole you into simping E.g., statements starting like this ‘’ A real man should……’’, ‘’ a real man would’’ any of these statements coming from someone who isn’t a man is a simp trap, shut it down quickly.

The only person qualified to comment on your masculinity or lack thereof in a situation is a fellow man. The only loss a simp can suffer greater than his self-respect and honor is the loss of his money in the pursuit of cheap validation. You must protect your finances from the looters who will try to take from you by entitlement and passive aggression, it’s easy to spot them.

The moochers will try to take from you by manipulating your ego and insecurities, with lies, tears, and entitled arrogance. Simps are the primary prey of moochers, identify them and be ready. To beat the moochers at their own game, you must be shameless and remember you don’t have to prove anything to anybody by inconveniencing yourself or spending your money.

They will test your resolve, so you must stand your ground, be unflinching, do not bend an inch on your resolve or decision.
Remember, there’s no place for simps in this world, and the answer to ‘’Are you a simp’’? should always be ‘’Never!’’.

If you can remember all these, you’re on your way to being a better bro than you were at the start of this article and if you were a simp, you’ve been forgiven, go and simp no more. 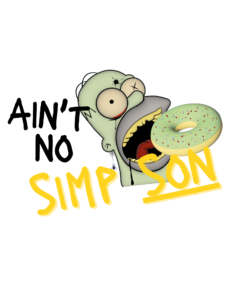 Check Out Exclusive items from Ain’t No Simp Collection 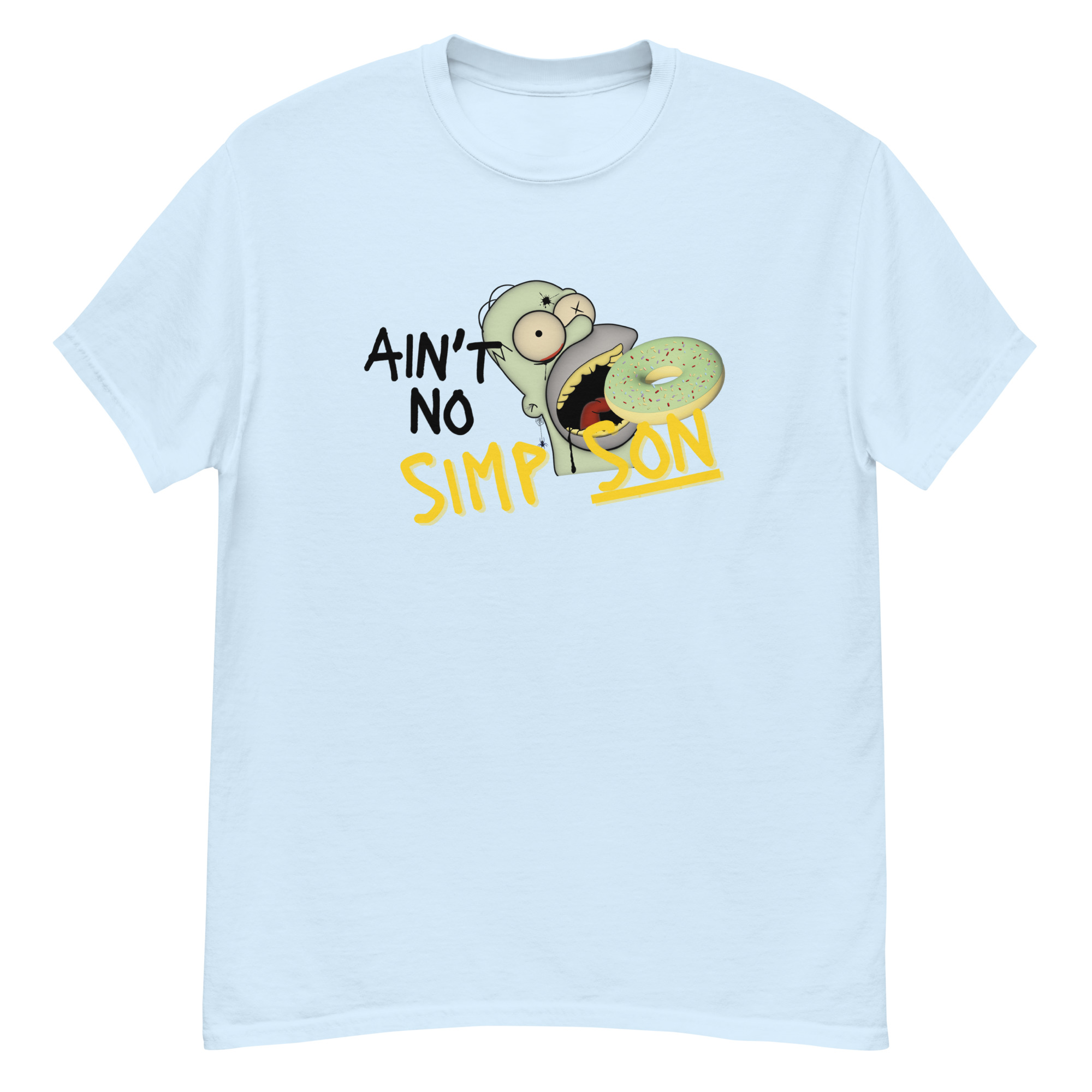 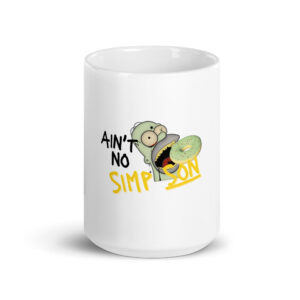 I’ve always been an overthinker. Whenever I think about one thing it ends up splitting off into a mu…

“There are idlers and idlers, who form a contrast. There’s the one who’s an idler through lazi…

Why do we despise being called “dumb”? I know it might sound weird, but for some reason, I have alwa…